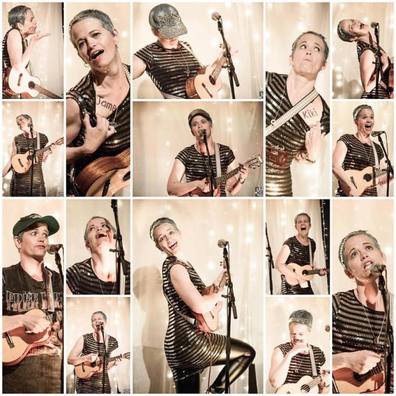 Best known for her on-line music store, Mim also likes to throw on shiny clothes and take the stage with a unique blend of everything from oldies to rap, 80s classics to forgotten favorites, high energy grooves to rip-your-heart-out sad songs!  Each show is a different musical adventure.  Lately she has been concentrating on her first musical love, the forgotten gems of the 50s and 60s era!  Mim’s set is a mix of sing-a-long smiles, humor, wait-I-remember-that-song moments, and occasionally a little dancing!  Warm up your voices and be prepared to sing-a-long and join in the fun!
Hailing from Floyd, VA on top of the Blue Ridge Mountains, Mim “brings a rare combination of tongue in cheek gangsta and southern charm”! She also brings her world famous expertise in setup and knowledge from her 7 years as an ukulele dealer.  We are pleased to have her as our emcee.  Her non-stop energy and innovative introductions will be a perfect addition to our Open Mic and Headliner Show at TBUG 2018! 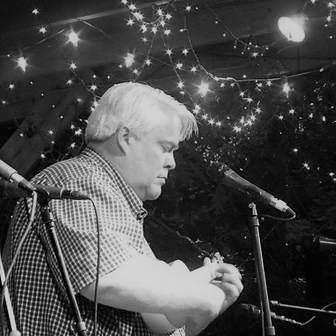 ​Pete fell in love with the ukulele nine years ago and his life was forever changed. The ukulele brings together his two passions, the love of people and the love of music. For the past 4 years he has brought his joy of teaching and arranging music to hundreds of beginners. Pete utilizes group singalongs to encourage and motivate players to have the self confidence to be themselves and to play in public. 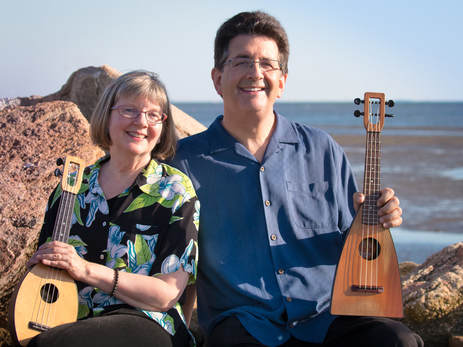 
Jim Beloff is the author of The Ukulele—A Visual History (Backbeat Books), producer of Legends of Ukulele, a CD compilation for Rhino Records and has made three how-to-play DVDs for Homespun Tapes. Jim is also an active songwriter. His 2014 two-CD set, Dreams I Left In Pockets, features 33 songs he wrote or co-wrote with uke legends Herb “Ohta-san” Ohta and Lyle Ritz.


As performers, Liz and Jim have become known for their breezy, close harmonies on standards and Jim’s original songs. They perform together regularly throughout the USA, playing their family-made Fluke, Flea and Firefly ukuleles. They have also toured Japan, Australia and Canada and believe in their company’s motto, “Uke Can Change the World.” 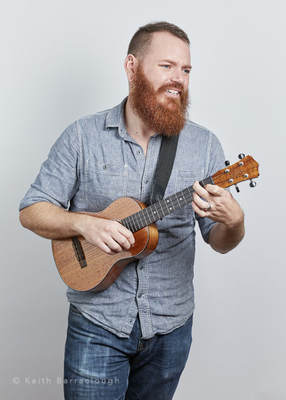 ​Matthew Brian Kirkland grew up on the red clay roads of rural Georgia, soaking in
the local sounds and nature of the area. It was there that he fell in love
with the traditional music of his childhood home, and by extension
the music that lead to it. He brings these experiences and sounds
to the ukulele through an amalgam of techniques that crafts
a soundscape both foreign and familiar. As influenced by film scores and thunder storms
as he is traditional fiddle tunes, he'll take your ear on journey with him! 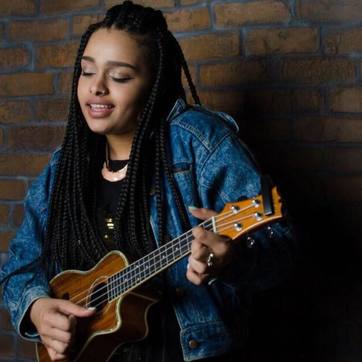 Rhythm & Blues/Folk  The “ukulady” is a passionate singer, songwriter, and composer whose live performances of her ukulele and soulful voice and lyrics have proven to be entertaining and insightful.
Ari was born in Atlanta, GA and currently lives in St. Pete, FL. She was singing before she could talk and became fascinated with writing stories and lyrics then turning them to melodies. She studied classical music from sixth to twelfth grade in three different performing art programs. Singing had always been what she wanted to do, but in 2010 when she was given the ukulele she had hinted at for christmas, singing became so much more exiting. She taught herself and she's still progressing every day and though she still doesn't consider herself a "ukulele player", some are amazed by the way that she performs with it in hand. It never leaves her side and usually if someone asks her to play she breaks right out in song. She's very passionate about making her music in general, but live performances are what gets her adrenaline and energy pumping the most.
​
Ari Chi 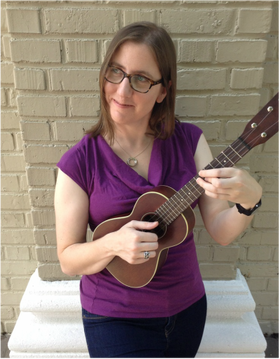 Rachel Manke has been called one of the brightest stars in the ukulele universe, and loves sharing her astounding technique and beautiful singing with audiences young and old. She has appeared on stages that range from the Ashokan Uke Fest and Funky Frets Uke Fest, to A Prairie Home Companion.
​
Rachel started in the late 90's on a $25 Hilo soprano and came to the uke world via the founders of the Ukulele Hall of Fame Museum. She first studied with Joel Eckhaus, directly learning from the well known student of the famed Roy Smeck. Ever since, she has continued to develop and perform, and is now a respected teacher as well. She has a penchant for Tin Pan Alley, old-time music, and is a master of the old-school uke chord solo flourish. She collects a variety of songs and weaves them together for an entertaining ride.