The Tampa Bay Ukulele Getaway
Thanks to all the artists, sponsors, volunteers and attendees for a great TBUG 2016! 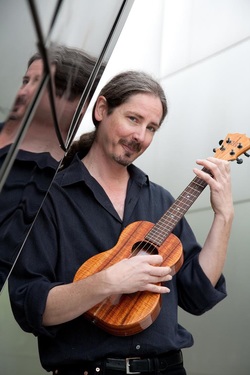 ​Daniel Ward teaches ukulele in Los Angeles, California at U-Space and McCabes Guitar Shop as well as at festivals across the country, including the Reno Ukulele Festival, Wine Country Ukulele Festival, Port Townsend WA Ukulele Retreat, Albuquerque Ukekopelli Festival, the Kerville Texas Folk Festival, and the Rocky Mountain Ukulele Festival in Durango just to name a few. Internationally he has taught and played in countries from Mexico to China, and is thrilled to be heading to England this June for the 2016 Ukulele Festival of Great Britian. In 2015 he released his first solo ukulele album, “EL UKULELE’, as well as co-authoring “COLOR-ALONG UKULELE”, an illustrated method book for all ages.
www.danielward.net 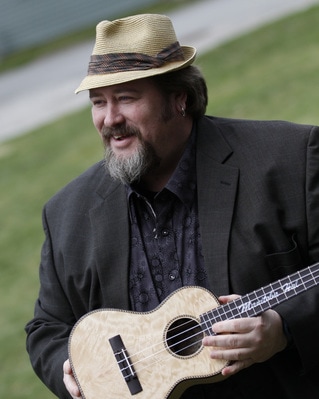 Manitoba Hal is an accomplished musician and songwriter from Canada, but he is best known for his ukulele chops. Many wouldn’t associate the ukulele as a blues instrument, but Hal takes out all the hula, leaving only room for deep blues to prevail. After his grandfather gave him a uke in ’95, Hal found that it transferred easily from his blues guitar style, complimenting his combination of finger picking and strumming, and gospel vocal style. Hal writes his own blues tunes, and also covers traditional songs after giving them his own flavor. His songs also breathe with hints of Tin Pan Alley, hit parade, rock, gospel, and folk. Hal is influenced by artists like Robert Johnson and Taj Mahal, Colin Linden, and Big Dave Mclean. As a big blues man with a tiny ukulele, Manitoba Hal makes music with this instrument like no other. Manitoba Hal tours internationally performing and teaching at ukulele festivals worldwide as one of a handful of authentic blues entertainers performing with the ukulele today.  www.manitobahal.com 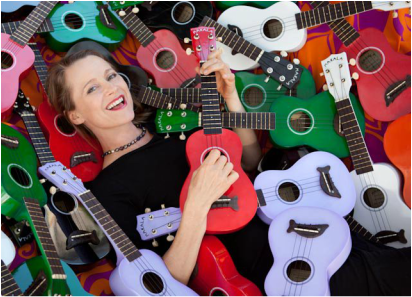 Heidi Swedberg has been messing around with a ukulele since she was 5. Born in Hawaii, she received her first instrument from the Easter Bunny. In her 20 years as an actress in the TV/Film industry she has had occasion to play uke, baritone and tenor guitar on screen. She taught the cast of SEINFELD to play “Happy Birthday” when she played Susan, George’s ill-fated fiancée. Heidi enjoys teaching all ages from pre-school to post secondary,  She authored the book “COLOR-ALONG UKULELE”, and is big on involvement and empowerment. She and her partner Daniel Ward perform for families as the Sukey Jump Band and for discerning adults as The Smoking Jackets. Heidi has enjoyed creating ukulele events from Mexico to China, and has been on staff at the Reno Ukulele Festival, Wine Country Ukulele Festival, Ashokan Festival, San Diego Festival and the first Albuquerque Ukulele festival.  www.sukeyjumpmusic.com 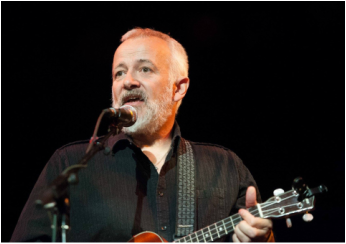 Krabbers is a singer/songwriter based in Hampshire UK where he also runs open mic and jam sessions known as Unplugthewood.  His songs are irreverent and heartbreaking in equal measure, drawing on his experiences and those of others to craft songs which the listener can identify with. He loves encouraging others to play, and can talk for England!  He will be performing at the festival with his wife, Caroline.
www.unplugthewood.com 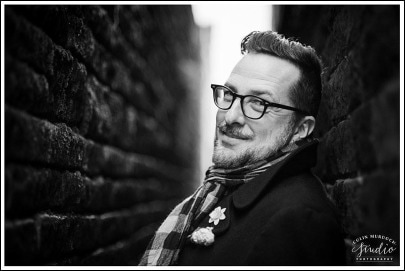 TBUG 16 will once again be emceed by Mike Hind. The irrepressible Bermudian has had a busy time over the past few years, touring with the Flea Bitten Dawgs for two years straight in the US, then, in 2015 and ’16, making a name for himself in the UK, as well as playing at his regular weekly gigs all year. His first tour in the UK led to a cover story in UKE Magazine, a featured guest spot at the Grand Northern Ukulele Festival and a headline spot at the Grand Southern Ukulele Festival alongside Victoria Vox and Aldrine Guerrero. This year, his new CD, “Plan E” came out, featuring new, original songs. www.mikehind.com 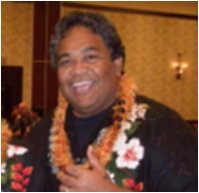 Ty Olopai
Ty Olopai and his partner Mapuana will be our featured performers for the Sunday Luau. Ty was born and raised on the tiny island of Saipan. In his teens years he was always playing his guitar at family gatherings and school festivals. His favorite gig is when he is  volunteering at his local community church as a musician for the choir.
He left home in 1994 to attend UH, University of Hawaii-Hilo studying music.
He then moved to Southern California.
In 2001, Florida became his home away from home.
He has been a freelance musician all over the state of Florida and other states playing the ukulele.  He teaches ukulele regularly at Penny Lane Music in Fort Lauderdale.
In 2009,  he founded "FUN" Florida Ukulele Network, a 501c(3) non-profit organization. http://www.floridaukulelenetwork.org/